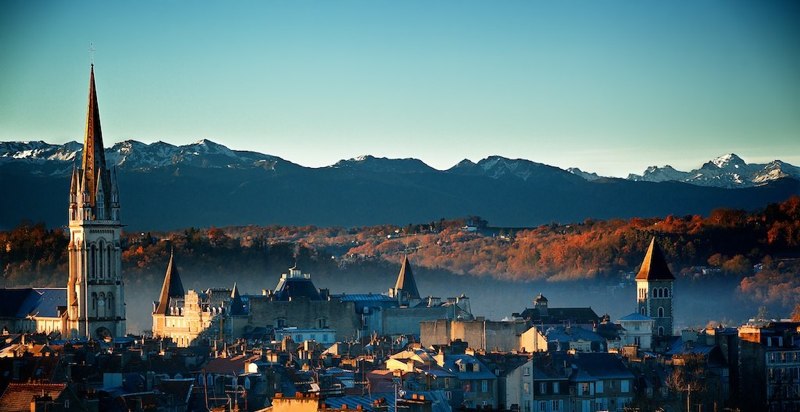 In August 2017, GEOSAT won a one-year public contract for the geo-detection and geo-referencing of lighting networks and traffic lights in the conurbation of Pau (South West of France).

This decision strengthens the presence of GEOSAT in the South West of France and proves the dynamism of this region. With its 162 000 inhabitants and 31 municipalities, the conurbation of Pau is one of the most dynamic in France.

Find the services of GEOSAT in network detection.

You can find out more about which cookies we are using or switch them off in settings.

This website uses cookies so that we can provide you with the best user experience possible. Cookie information is stored in your browser and performs functions such as recognising you when you return to our website and helping our team to understand which sections of the website you find most interesting and useful.

Strictly Necessary Cookie should be enabled at all times so that we can save your preferences for cookie settings.

This website uses Google Analytics to collect anonymous information such as the number of visitors to the site, and the most popular pages.

Please enable Strictly Necessary Cookies first so that we can save your preferences!